A journey that changed my life. 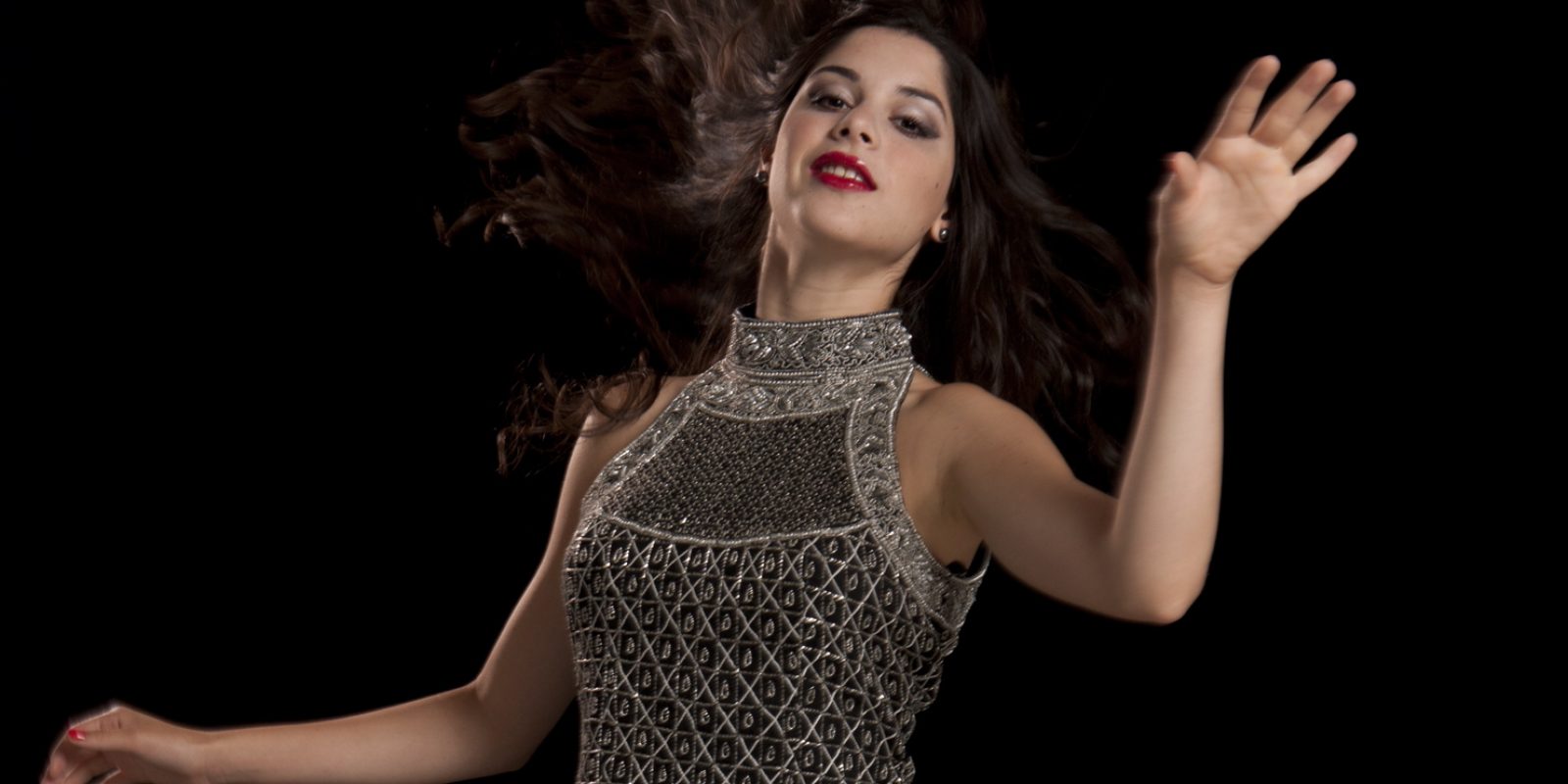 An Endless Passion for Music

For Discovery, for People, for Life...

Tamara Rodriguez was born in Monterrey, Mexico; She is a singer/ songwriter/actress/dancer, currently residing in California USA. Making her debut at age 15 staring in a popular reality show “Quinceañera: Mama Quiero Ser Artista” (Sweet Fifteen: Mom, I Want to be an Artist) was a reality TV singing competition that was produced and broadcast in 2006-2007 on Telemundo. . A year later she was chosen from 10,000 to form part of the 30 contestants that would compete to be on “”Buscando a Timbiriche, La Nueva Banda” thiswas a Mexican reality show set to look for the new, re-make of the ’80s and ’90s Mexican band Timbiriche/ Univision. She received a scholarship from Berklee College Of music and she decided to stop her projects in Mexico to pursue a degree from this distinguished Music school. She graduated cum-laude with a dual major in Voice and Songwriting. In her 4 years of studying she continued to have shows internationally, even singing with Lawrence Watson at the Governor’s Ball in Boston 2009 where the President Barack Obama was present.

Standing out for her experience in many musical genres, Tamara participated in countless concerts which included; The 100 year celebration on Mexican Independence in San Antonio TX, Boston fashion week showcased artist, Lena Horne Tribute at the Isabella Gardner Museum and the Berklee Performance Center and more. She carried a liaison with the Mexican and the Ecuadorian Embassies in Boston where she performed and coordinated several events. In the songwriting department she won an International songwriting nomination for best new music video, for her single “ I talked to Italiano” That earned 100,000 views on youtube. She has collaborated with countless distinguished musicians in writing music for international projects such as movies, musical theatre and top 40. She stared in a sold out concert at the Nokia Theatre with Shakhar Binespajooh along side the L.A Philharmonic.